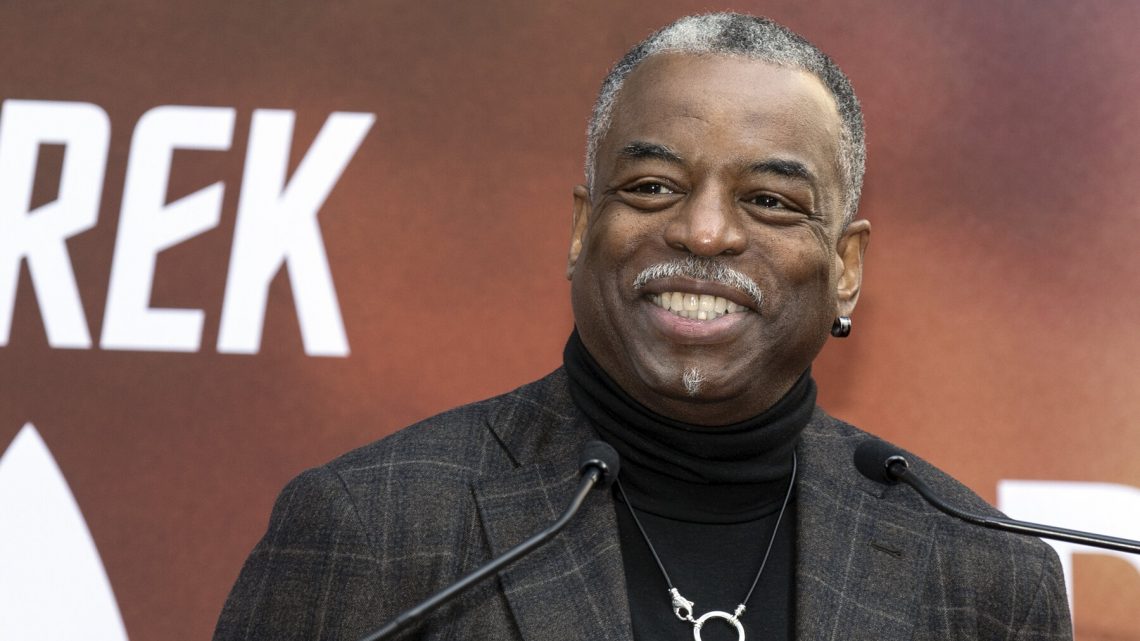 Late this week, Jeopardy! producers announced that actor LeVar Burton would be hosting a series of episodes for the iconic quiz show later this summer. The announcement came after a major push from Burton’s fans to convince the show’s chief executives to give Burton a chance as guest host. Burton, who is best known as Lt. Commander Geordi La Forge in Star Trek: The Next Generation and Kunta Kinte in Roots, is no stranger to educational television programs. From 1983 to 2006, Burton hosted the PBS series Reading Rainbow, which encouraged children to read books. Burton has also appeared on Jeopardy! as a contestant. In 1995, Burton won $14,500 for the Somalia Foundation when he competed on Celebrity Jeopardy!

Jeopardy! producers began to take note of Burton as a possible guest host when his fans launched a Change.org petition to make the 64-year-old actor the permanent replacement for long-time host Alex Trebek, who died last November from pancreatic cancer. The petition eventually garnered over 245,000 signatures, with Burton himself even tweeting out his support for the idea. After earning the guest spot, Burton thanked those who supported him through social media. Saying that he is very eager to host the iconic quiz show, Burton promised to live up to the faith his fans have shown in him. Burton will be the guest host of some of the final episodes of Jeopardy!’s 37th season, his episodes scheduled to air between July 26 and July 30.

Burton joins a packed roster of celebrities and news anchors who have served as Jeopardy!’s guest hosts following Trebek’s death. Among the big names who have served as guest host are George Stephanopoulos and Robin Roberts of Good Morning America, Dr. Mehmet Oz, and former Jeopardy! champion Ken Jennings. CNN anchor Anderson Cooper is currently filling the distinguished position, with 60 Minutes correspondent Bill Whitaker scheduled to take over on May 3. In addition to Burton, Savannah Guthrie of the Today Show, Dr. Sanjay Gupta, and The Big Bang Theory’s Mayim Bialik were also announced as serving as guest host for several of the remaining episodes of season 37.

How to Put ML Data into Production

How to Put ML Data into Production